Perfectly located in the Hill Country
For Information or To Book a Tour!

As impressive as San Antonio and Austin’s progress has been, the most dramatic locus for growth in the region is between the two cities. The San Marcos area, which lies at the center of the corridor, has clocked growth that is among the most rapid in the nation by several measures. Looking at population, two of the 10 fastest growing counties in the country since 2010 are located in this corridor — Hays and Comal. Their growth rate, 4% per annum since 2010, exceeds Austin’s 3% and is almost double the growth rate of Dallas-Ft. Worth and Houston.

As is usual in Texas, and most American cities, urban growth tends to expand outwards, not only for population but also for jobs. Over the past decade, Hays and Comal’s job growth rate has been an astounding 37%, outpacing Austin’s impressive 31% growth, the other Texas cities, and over six times the pace of the country overall.

Local boosters suggest that this growth will transform the San Marcos area into something like other suburban nerdistans, such as San Jose/Silicon Valley, north Dallas, Orange County and Raleigh-Durham. Certainly some of the same advantages those areas enjoyed are emerging, including the growth of Texas State University (now with over 38,000 students) as a major center of higher education.

Equally important, note researchers John Beddow and James LeSage, the central location of the San Marcos area allows families to choose from not only local jobs, but those located in both San Antonio and Austin. And to be sure, tech, education, business and professional services are all growing rapidly, but so far much of the development is lower on the food chain, such as food service and wholesale trade. Amazon, for example, just recently opened a sprawling, 855,000-square-foot warehouse in San Marcos, which is slated to employ upwards of 1,000 people.

Read the Full Article in Forbes 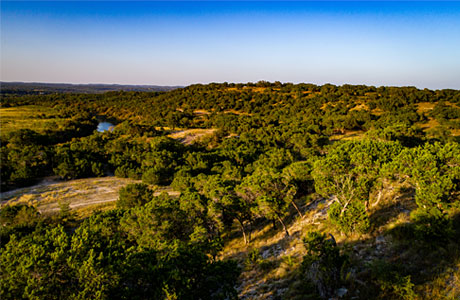 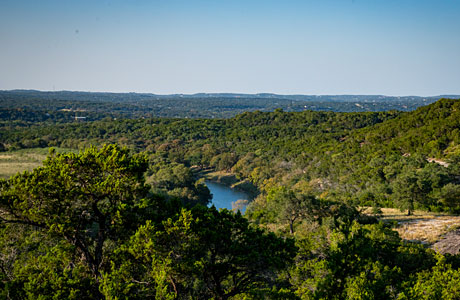 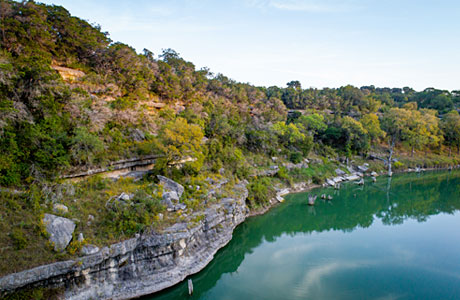 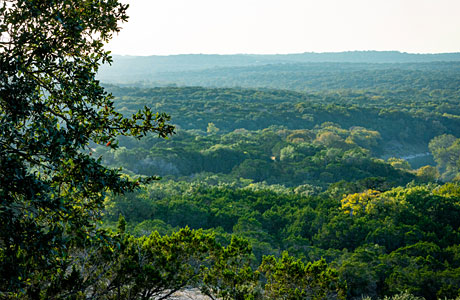 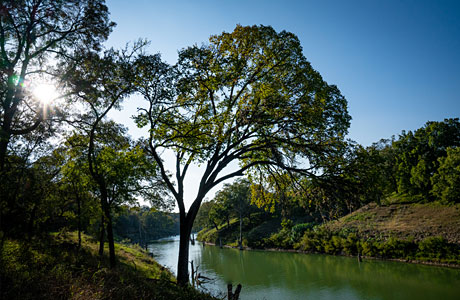 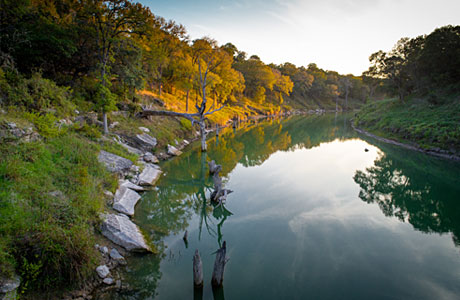